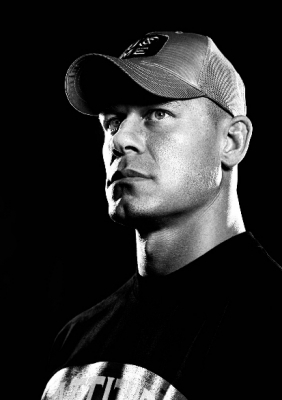 With WrestleMania 35 less than three weeks away, John Cena reportedly does not currently have an opponent for the biggest event of the year.

According to Dave Meltzer of Wrestling Observer Radio (h/t Joshua Gagnon of WrestlingInc.com), there is no clear creative plan for Cena at WrestleMania.

Two spots Cena was rumored to potentially fill are now occupied, as it was announced on Raw that Kurt Angle will face Baron Corbin in his retirement match, and on SmackDown it was revealed that Samoa Joe will defend the United States Championship against Rey Mysterio.

Cena created buzz last week when he posted a photo of a young Angle on his Instagram account. He followed that up Wednesday by posting a photo of a fan holding a sign that read, “Baron Corbin is a dumpster fire.”

There has been a hugely negative response from the WWE Universe since Angle announced Corbin as his WrestleMania opponent, and the live crowd in Chicago for Raw even chanted, “We want Cena,” which has been a rarity in recent years… Read the Full Story HERE