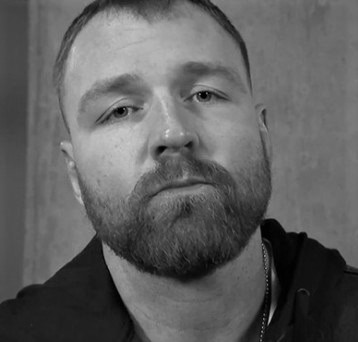 Former WWE Superstar Dean Ambrose made his All Elite Wrestling debut as Jon Moxley at Double or Nothing in Las Vegas on Saturday night.

Following Chris Jericho’s win over Kenny Omega in the main event of Double or Nothing, Moxley entered through the crowd and laid out both Jericho and the referee. Moxley then brawled with Omega to the top of the poker-chip entrance-stage decor and threw Omega from the top.

After a successful run on the independent scene as Moxley, he signed a developmental deal with WWE in 2011 and became Dean Ambrose. What followed was a run of nearly seven years on the main roster that included a long list of accolades.

In addition to being one-third of The Shield along with Roman Reigns and Seth Rollins, Ambrose won multiple titles, including the WWE Championship, Intercontinental Championship, United States Championship and Raw Tag Team Championships … Read More HERE

He is here! @JonMoxley #AEWDoN pic.twitter.com/n2ajcpkGjI