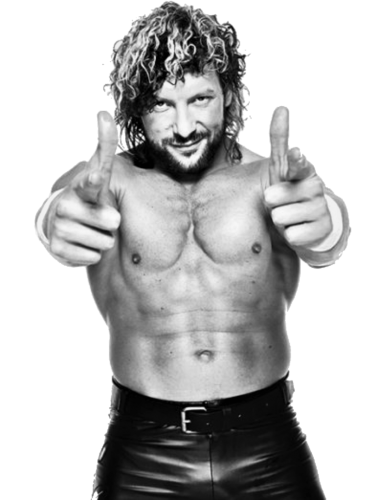 Kenny Omega’s time with New Japan Pro-Wrestling appears to be drawing to a close.

In an interview with Tokyo Sports (h/t Wrestling Inc’s Joshua Gagnon), Omega discussed his future with the company following his loss to Hiroshi Tanahashi at Wrestle Kingdom 13.

“I take full responsibility for the loss,” he said. “There is no real place for me to fit, so it’s best for me not to be in (NJPW). I can’t be there working under Tanahashi. I don’t think he’s surpassed me, don’t think he’s better. If we can, I want to face him again. But I need time away, and not just from New Japan.”

Omega’s future has become one of the hotter topics in wrestling. He is signed with NJPW through Jan. 31, so he’ll soon have the opportunity to leave Japan if he wants to explore other opportunities.

Dave Meltzer of Wrestling Observer Radio reported WWE extended a “fantastic offer” to the former IWGP heavyweight champion (h/t Wrestling Inc’s Raj Giri). Perhaps the company could work it out with NJPW to allow for Omega to debut at the 2019 Royal Rumble, much like how AJ Styles made his first appearance in 2016 … Read the Full Story HERE