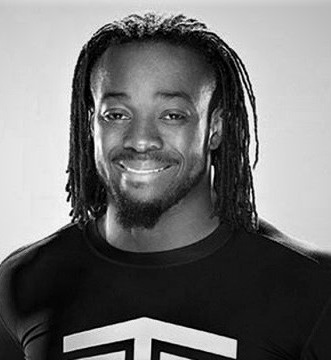 Despite the groundswell of support behind him after his performance at Elimination Chamber on Sunday, there are reportedly no plans in place for Kofi Kingston to face Daniel Bryan for the WWE Championship at Fastlane or WrestleMania 35.

According to Dave Meltzer of Wrestling Observer Radio (h/t Robert Gunier of WrestlingInc.com), WWE is instead looking to bring back a “recognizable star” to feud with Bryan over the title.

After lasting over an hour in a gauntlet match on the go-home episode of SmackDown Live ahead of the pay-per-view, Kingston was the final challenger remaining in Sunday’s Elimination Chamber match for the WWE title. Kofi went toe-to-toe with Bryan and nearly beat him on several occasions, but Bryan finally made the New Day member tap out.

Kingston initially was not supposed to be part of either match, as he was a late injury replacement for Mustafa Ali … Read the Full Story HERE