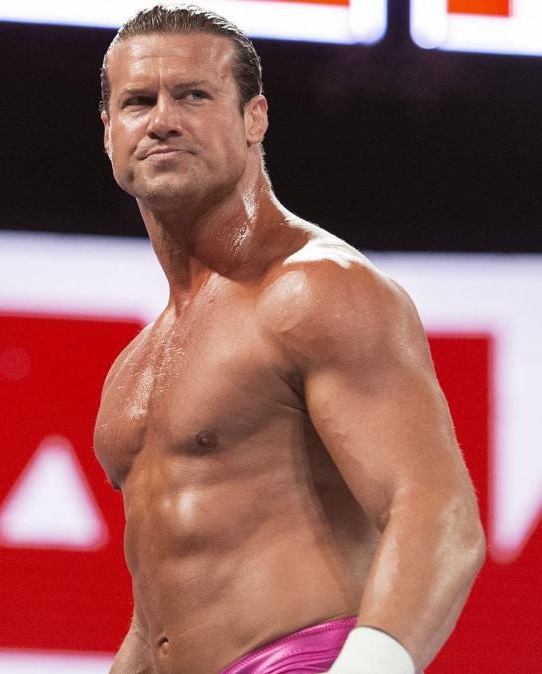 As such, creating a memorable moment or two is a must for WWE—which means it is probably time for Kofi Kingston to drop the WWE Championship.

Think in broad strokes about where WWE is at. Stomping Grounds tickets haven’t exactly been flying off the shelf, according to H Jenkins of Ringside News. It comes right after the botch-filled Super ShowDown in Saudi Arabia, where WWE fans went in knowing it was an almost non-canon event, which meant no title changes or anything meaningful happened.

That Undertaker and Goldberg could barely finish the main event was a highlight, which says it all.

Stomping Grounds doesn’t look much better, at least from the sense a title change or two could happen. Bayley isn’t likely to drop her title yet. Becky Lynch isn’t going to lose her belt to a newcomer like Lacey Evans. Ricochet still isn’t believable enough to get past Samoa Joe for the United States title … Read More HERE