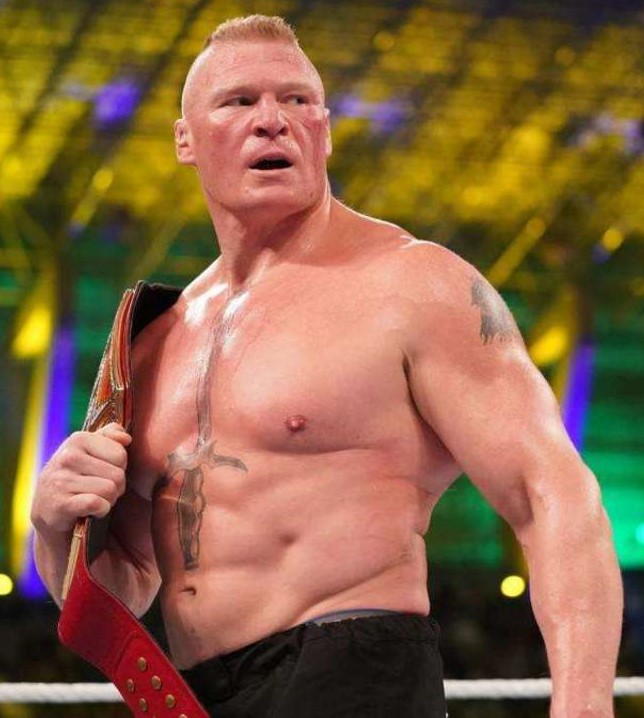 Crown Jewel was a disaster before it even began, but things only got worse once it started.

Some of those problems have weak excuses for why they happened. For instance, the World Cup was a misguided attempt to build toward Survivor Series, so even though it was a mistake, WWE at least had good intentions, if you’re being kind.

But there is no excuse for putting the Universal Championship back on Brock Lesnar. It’s simply a clear-cut sign that as long as WWE is making money, a dwindling fanbase of increasingly bitter viewers means nothing. The complaints fall on deaf ears … Read the Full Story HERE