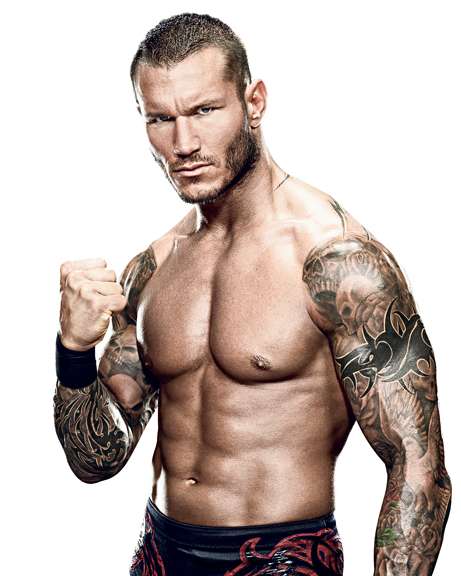 Such is the depth of talent WWE has on its roster heading into 2019 that calling the winners of the men’s and women’s 2019 Royal Rumble matches on Sunday is an unsurprisingly tough ask.

Across both matches, there at least five or six candidates who have the credentials, ability and pulling power to go all the way and punch their ticket to WrestleMania 35 on April 7.

However, some of the leading names in the mix are well worth keeping an eye on going into the WWE pay-per-view this weekend.