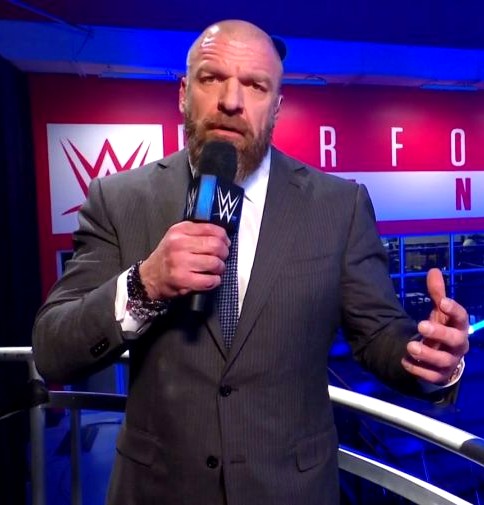 WWE has reportedly made a decision regarding when it will tape content to air as part of Nights 1 and 2 of WrestleMania 36 on April 4 and 5.

According to PWInsider (h/t WrestlingInc.com’s Joshua Gagnon), matches and segments for WrestleMania will be taped ahead of time on Wednesday and Thursday. WWE reportedly taped content for the next two SmackDowns on Saturday, followed by NXT content Sunday and Raw segments Monday and Tuesday.

Because of the coronavirus pandemic, WWE was forced to move WrestleMania from Raymond James Stadium in Tampa, Florida, to the WWE Performance Center in Orlando, Florida, with no fans in attendance.

WWE decided to make WrestleMania a two-night event for the first time ever, and it also announced that matches will take place at multiple locations, meaning the Performance Center won’t be the only setting for The Showcase of The Immortals.

By taping matches and segments ahead of time, WWE is hoping to avoid the possibility of production getting shut down. Given the uncertainty surrounding the COVID-19 outbreak and the fact that …Read More HERE