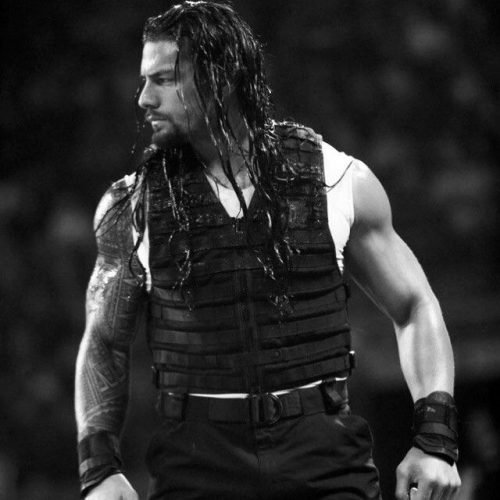 With WWE set to invade East Rutherford, New Jersey, for WrestleMania 35 as soon as April 7, the card is taking shape and fans are getting a better idea of the matches and moments that will unfold on The Grandest Stage of Them All.

There are still several unknowns, storylines still in development and Superstars without clear paths to The Showcase of the Immortals.

The uncertainty makes for intriguing stories to follow on the Road to WrestleMania—as does the continuation of the prominent narratives already introduced to the WWE Universe.

These should most pique your interest: