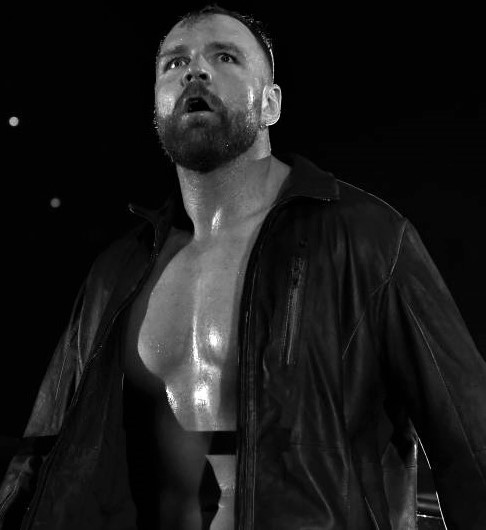 With All Elite Wrestling making waves, a significant portion of the WWE roster has reportedly already reached out to the upstart company.

According to Dave Meltzer of Wrestling Observer Radio (h/t WhatCulture.com), a “mind-blowing” number of WWE Superstars have contacted AEW because of the promotion’s “insane momentum.”

Meltzer added: “WWE didn’t expect this … to keep growing. [They] would have thought it was beginner’s luck the first time, but now they can’t say that.”

AEW made its pay-per-view debut last month with Double or Nothing in front of a sold-out crowd at the MGM Grand Garden Arena in Las Vegas. The event was widely praised, and it featured the surprise AEW debut of Jon Moxley, who previously held the WWE Championship as Dean Ambrose … Read More HERE