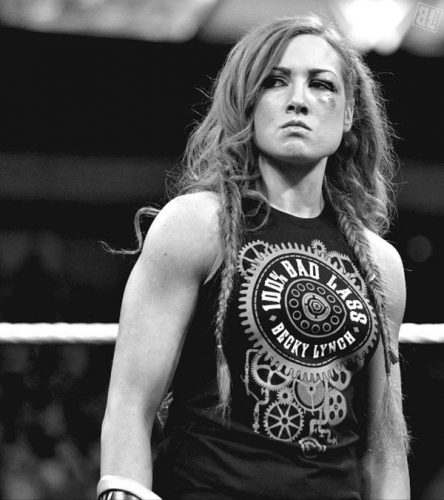 WrestleMania is undoubtedly the biggest event of the year for the WWE Universe. With all that pressure comes feelings of both excitement and anxiety.

While the hype hopefully leads to something amazing, fans are well within their right to simultaneously feel nervous that WWE will somehow screw it up and fall short of expectations, as that has happened before with various feuds over the years.

Over the past 34 years, there have been a multitude of problems arise during WrestleMania season and at the show itself, ranging from poorly timed lineups that see matches rushed to storylines that are poorly executed.

There isn’t too long left until WrestleMania 35 takes place April 7, so it is time WWE planned ahead to address any problems before they come up. To help identify those and point the creative team in the right direction, let’s call attention to some of the issues WWE must avoid while booking the remaining weeks and the card itself for WrestleMania this year … Read the Full Story HERE