In the interest of getting fans excited about Raw and SmackDown again, it was announced that one of the changes being made is to fall back on what has been a proven success in 2018, which is the NXT roster. 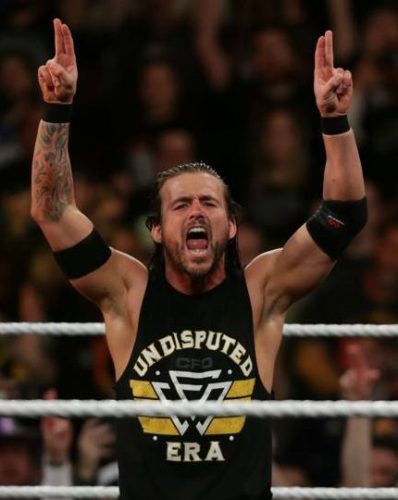 The arrival of Lars Sullivan has been teased for weeks, and it was announced that EC3, Nikki Cross, Lacey Evans and Heavy Machinery will also be graduating sometime soon, but WWE shouldn’t stop there.

The minor leagues outperformed the main roster on nearly every single show, proving there is an abundance of talent in NXT’s current crop who are more reliable than their so-called superiors on Raw and SmackDown.

With Royal Rumble, WrestleMania and the Superstar Shake-up heading our way, there exists plenty of opportunities for more than just those few names to make their debuts in the coming months.

It never hurts to have more talent to work with, and with plenty of it in NXT, there are actually over a dozen men and women who should also be considered ready, willing and able to make the jump up to the main roster at some point in 2019.

Let’s take a look at some of the other prime candidates who should be on everyone’s watch list in the coming months …. Read the Full Story HERE