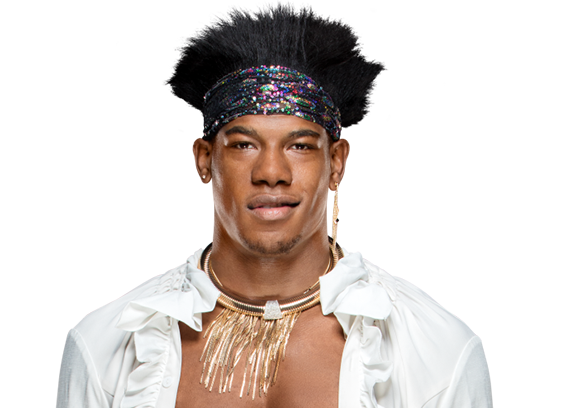 A bad first impression is hard to come back from, so NXT had to deliver on its USA Network debut.

Each Superstar was under pressure to shine not just for the developmental brand as a whole, but also to make an impact for their own future.

While the premiere was a success that showcased a wide variety of gifted performers, some noteworthy figures took a little more of the spotlight and stood out as the top talent of the night.

It’s hard not to gush over the talent from this show, as NXT has some of the best wrestlers in sports entertainment. For this particular night, though, some just didn’t make our cut.

Velveteen Dream is among the brightest stars in all of WWE and should main-event WrestleMania someday. His role on Wednesday, though, was to drop the North American Championship to Roderick Strong. It was a great fight that he only lost due to interference, but he … Read More HERE