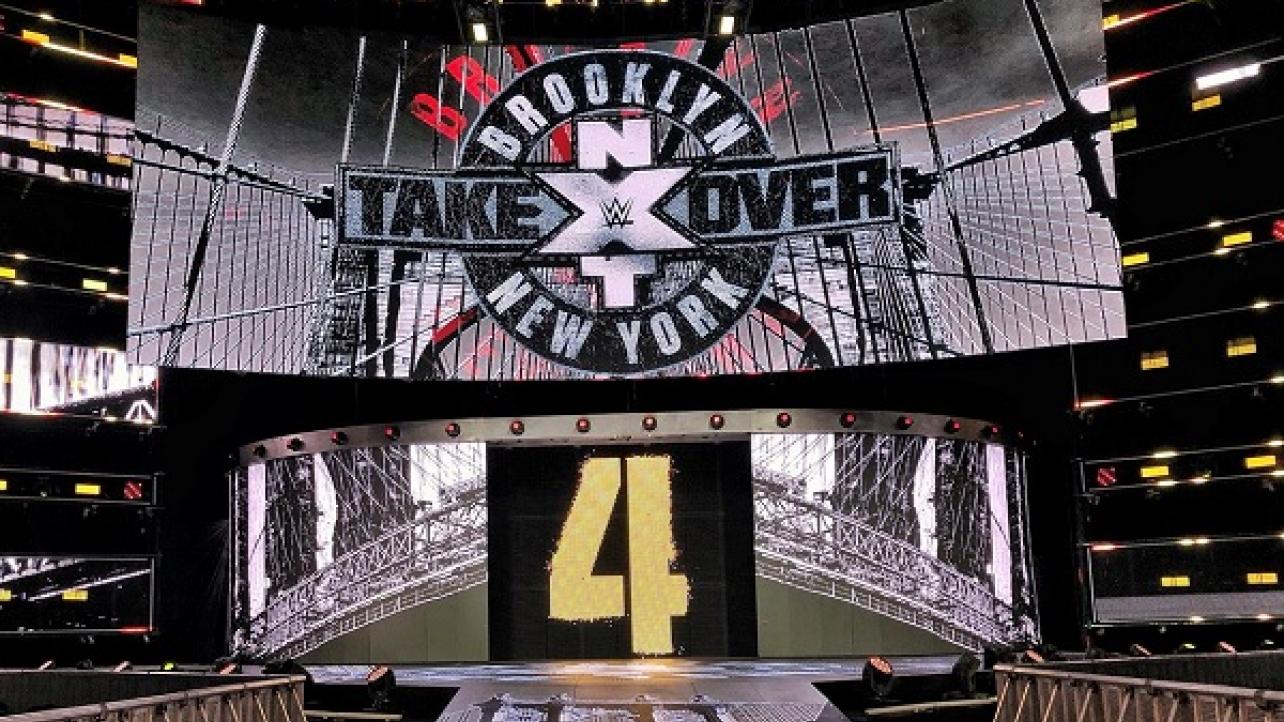 Brooklyn, New York, has been the setting for some of NXT’s most epic encounters, and Saturday night the brand invaded Barclays Center for the fourth time in its history with another explosive live special.

The Undisputed Era defended the North American and tag team titles in separate matches, and EC3 vs. Velveteen Dream rounded out the card.

Find out who emerged from the epic broadcast victorious, which Superstars were golden and how it resonated with this recap of Saturday’s show … Read the Results HERE