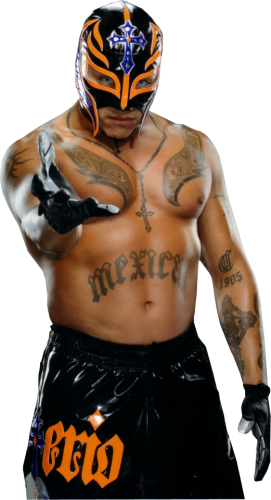 SmackDown is hitting a milestone on October 16, as the 1000th episode will be airing, meaning WWE is surely planning on trying to make it a special one.

Raw 1000 saw a new intercontinental champion crowned, a Money in the Bank cash-in and more, but some of the most fun parts of the night were seeing the surprise appearances by people like D-Generation X, Rowdy Roddy Piper, and even Mae Young’s son, the hand, all grown up.

WWE has already started letting fans know that SmackDown 1000 will follow a similar trend by having former Superstars make their returns, which has everyone speculation who else we may be in store for seeing.

While anything can happen and WWE may have some ideas in play we’re completely in the dark about, let’s take a look at some of the possible comebacks we might see at SmackDown 1000 … Read the Full Story HERE