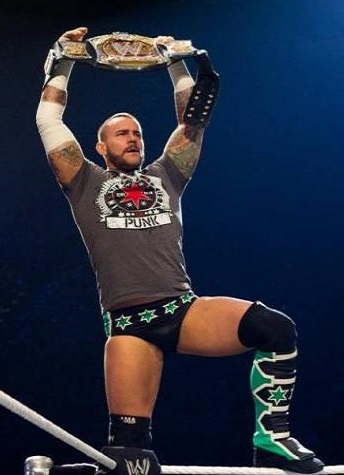 Few names hold the weight CM Punk’s does in the wrestling landscape in 2019.

Eight or so years ago, the “Summer of Punk” rocked WWE to its foundation, and to this day serves as a fascinating tale in so many different ways. It was the first organic rising of a superstar in what felt like a long time, it was a blatant tale of booking botching it and the WWE system as a whole failing that superstar on his way out the door.

Adding to the mystique of the whole situation in hindsight is the fact Punk never returned, instead tackling the world of MMA head-on while slap-fighting WWE in court. And while these things unfolded, Punk’s name still echoed at shows around the world as the landscape shifted in a way many would say he predicted, if not started outright.

That tale starts in the early summer of 2011, when Punk interfered in a since-long-forgotten match (as was the standard for the product those days) and then plopped down and dropped the Pipebomb.

Many memorable moments unfolded from there. Punk ended up winning the title and “leaving.” He came back with a new theme and was a main-event mainstay. Rather than headline pay-per-views throughout the summer, though, Punk wound up… Read More HERE