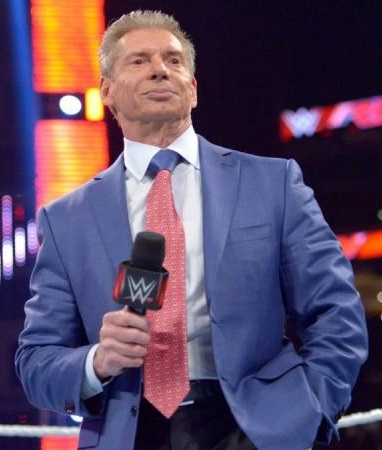 This wasn’t too hard to see coming.

Simple math and understanding of how television works boils down WWE Raw’s ratings catastrophe into a basic formula where bad television = bad viewership.

And Raw is bad television these days, hence only 2.194 million households watching the most recent episode, according to Marc Middleton of WrestlingInc.com. Or in other words, the lowest number in the show’s 26 years on the air.

There aren’t any excuses this time either. No, “oh football is on and taking up viewers.” No election excuse. Not even a general point to television as a whole suffering—it is, but not enough to put an all-time dent in a longstanding show that relies on its hardcore fans to buoy it through the hard times.

Right on cue, WWE has responded with—yep, you guessed it—an appearance from Vince McMahon on the next episode … Read the Full Story HERE