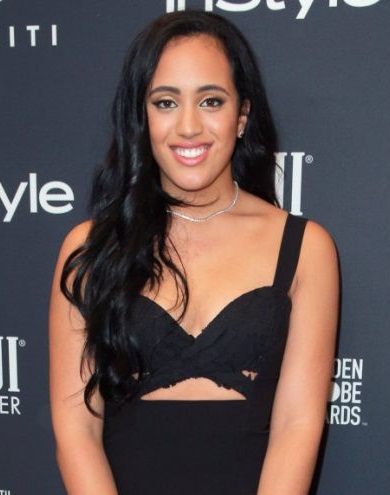 According to Ryan Satin of Pro Wrestling Sheet, Johnson has been training at the Performance Center on a part-time basis “for the past few months.”

Satin confirmed her presence at the Performance Center after WWE Superstar Zelina Vega mentioned it on Monday’s episode of Chasing Glory with Lilian Garcia.

Simone, who turned 17 in August, is currently attending high school.