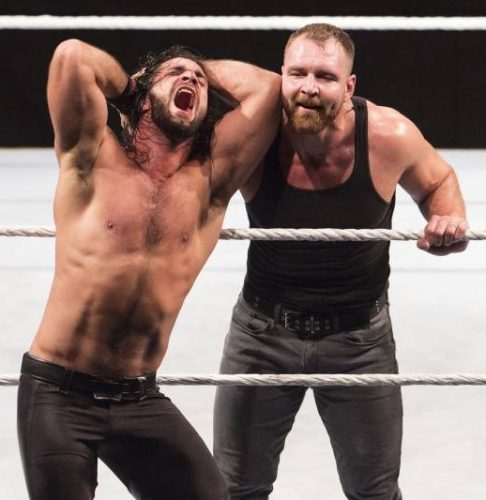 Despite a lackluster build during a notoriously slow period of the year, the stage is set for Seth Rollins and Dean Ambrose to steal the show at the 2018 edition of the Tables, Ladders and Chairs pay-per-view.

Since Ambrose returned from injury and turned on his former friend Rollins, the two men have been the focal point of Raw each week. While most storylines and characters recently have been forgettable, the former Shield members have been one of the show’s few highlights.

With that said, the road to TLC for Ambrose and Rollins was bumpy.

Throughout this long-term program, Ambrose has shown an edge that wrestling fans have been yearning for, but he also showed a goofy side to his character that doesn’t fit his reasoning behind turning on Rollins.

At times, WWE Creative favors Ambrose getting the cheap heat by telling a city it smells terrible instead of rooting his animosity in actual events and giving the storyline more depth. Thankfully, he is one of the most talented talkers in the business and can make almost any promo put in front of him work … Read the Full Story HERE