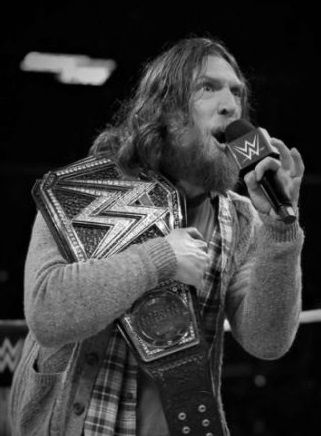 Previously in recapping the biggest losers of WWE in 2018, the most unfortunate Superstars who had a bad run this year were examined.

Now, on the brighter side of things, we can look at the men and women who had the opposite type of luck and managed to achieve a significant amount of success in some form or another.

For every Curt Hawkins who can’t win a match, there was an undefeated Ronda Rousey. While the ratings for Raw and SmackDown have suffered, an entire new brand’s show was launched this year.

There have been triumphs that need to be celebrated and victors who should be commended for what they achieved, so let’s take a look at some of the biggest winners in WWE for 2018 … Read the Full Story HERE