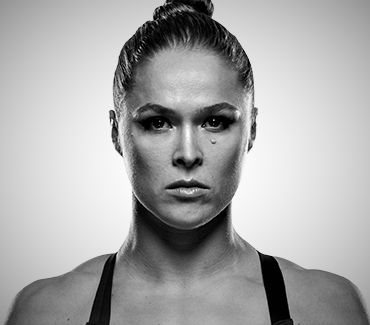 The Baddest Woman on the Planet walking out and cutting a promo that starts with an inspirational quote – one could find on a cheesy piece of wall art – isn’t cutting it.

It didn’t take an expert to see Ronda Rousey had some serious problems with the crowd on the January 28 edition of Raw, which was supposed to serve as a way for her to salute Sasha Banks before prepping for an encounter from Royal Rumble winner Becky Lynch.

But as soon as The Man hit the ring and the verbal jabs started flying, taking Rousey out of scripted feel-good land, she morphed into the ferocious, violent champion most presumably want to see anyway.

WWE has tried to paste over the horrific opening promo by only offering the tail end of it on YouTube.

That video starts a few minutes in, and she’s flipping the mic while trying to find a direction. Had this gone unedited, the full promo featured her stopping to laugh while the crowd chanted and straight-up getting interrupted while struggling to fight back against a crowd that suddenly likes her opponent quite a bit more than her. Bayley’s entering the stage seemed premature as … Read the Full Story HERE