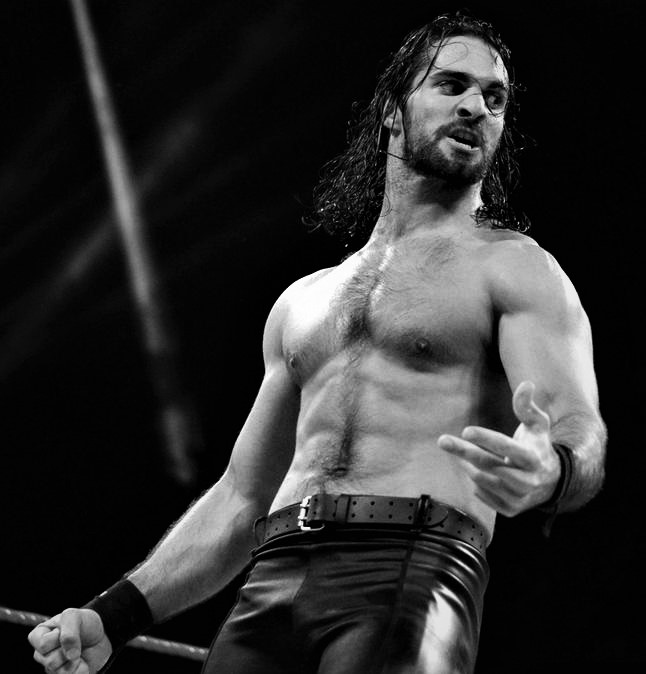 WWE’s trip through England continued Monday night with a pre-taped episode of Raw that featured a bombshell announcement from Lana, the latest in the three-way rivalry between Raw, SmackDown and NXT women’s champions, and further evidence of fans’ growing disdain for Raw’s top babyface.

Seth Rollins again found himself on the receiving end of jeers so loud the commentary team had no choice but to acknowledge them. The growing disconnect between the lead hero and disenfranchised fans ranks as the biggest takeaway from the Veteran’s Day episode of the flagship show.

Dive deeper into that topic, as well as Lana’s baby daddy drama and Becky Lynch’s unfortunate run-in with Bayley and Shayna Baszler, with this recap of the most prominent moments from the USA Network broadcast.

WWE taped Raw last Friday afternoon, giving itself three full days to edit out the immense jeers that greeted Seth Rollins for his promo regarding his Survivor Series team. Yet, Monday on the USA Network, the boos were still there, untouched by a company notorious for altering sound on its shows… Read More HERE