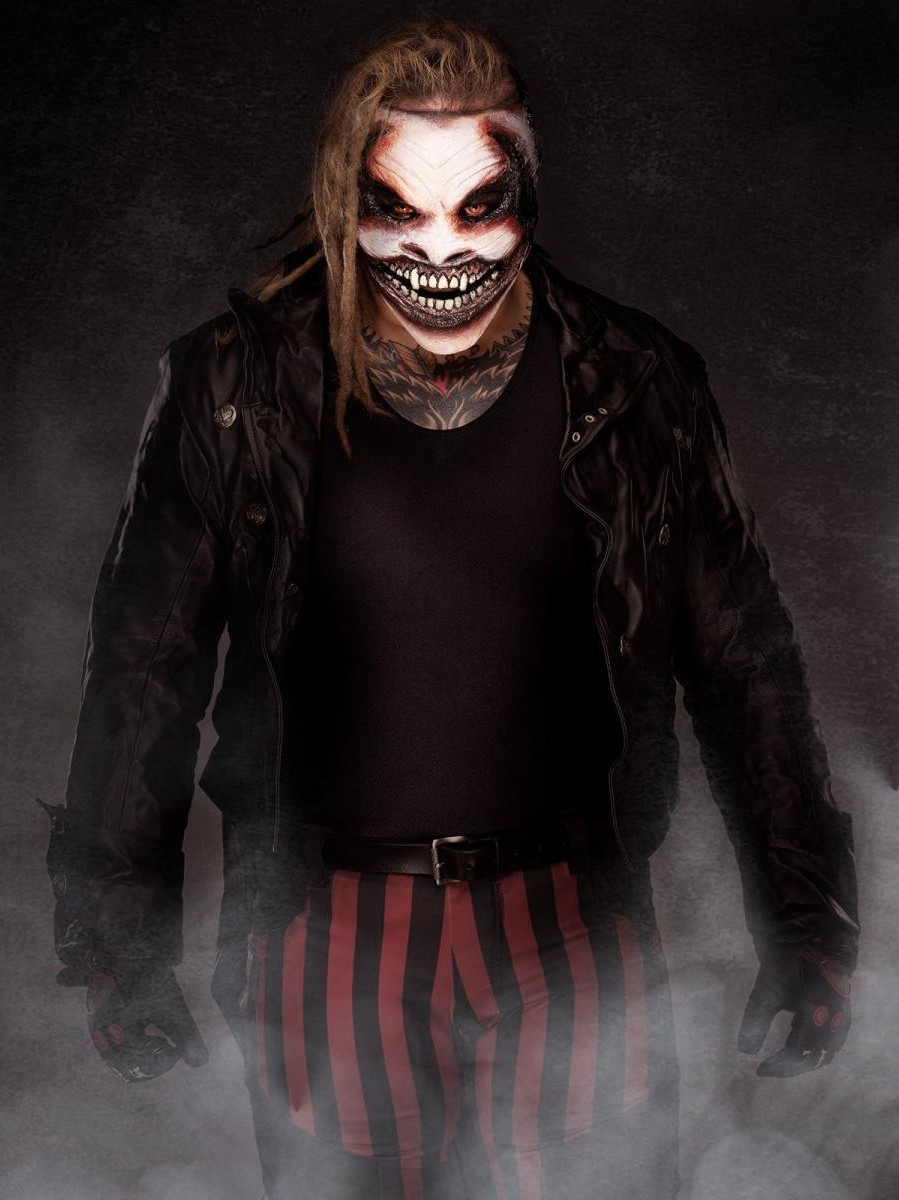 According to ShowBuzzDaily.com, this week’s show averaged 2.336 million viewers after doing 2.544 million viewers last week. SmackDown also went from a 0.8 rating in the 18-49 demographic to a 0.7 rating, but it still tied for first on the night in that area with Frosty The Snowman.

Last week’s SmackDown was aided by the fact that it was the go-home episode prior to Survivor Series. Viewers also expected a ton of surprises because of the SmackDown vs. Raw vs. NXT storyline, and that came to fruition.

Friday’s episode featured some fallout from Survivor Series, including the continuation of the feud between Roman Reigns and King Corbin.