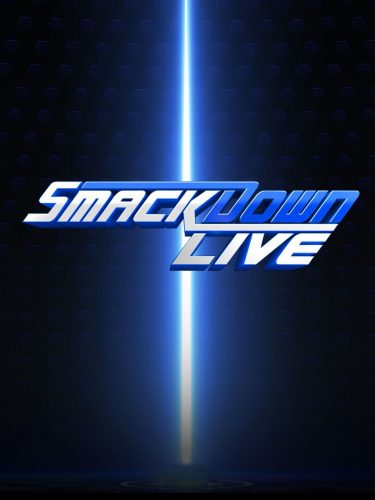 The landscape of WWE is changing in 2019, and it all comes down to one blockbuster deal. SmackDown Live will be moving to Friday nights on Fox after a $1 billion deal, setting up the blue brand to be as big if not bigger than Raw starting on October 4.

WWE has a ton to live up to, yet the most common indicator of television success looks unfavorable for the company. TV ratings are down across the board and steadily dropping, with the promotion scrambling to make changes that bring in more eyes.

To be fair, ratings have long felt outdated with all networks down significantly as other avenues for watching TV are presented. However, Fox bought a brand, and they expect it to deliver. Some of that comes from the company standing out in measurable ways.

Right now, with the Road to WrestleMania afoot, WWE should be pulling in more attention. In the coming months, changes will be needed to keep that interest. Major decisions will be made about who is important and what stories matter.

The wrong move could ruin the company, and the right one might just bring the company into an era of prosperous success … Read the Full Story HERE