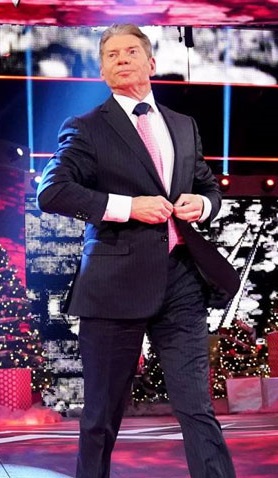 The McMahon family and Triple H opened this week’s Raw with an address promising they would make significant changes in the near future to address Superstars being held back, low ratings and the repetitive nature of the shows. The same message was repeated by Shane McMahon on SmackDown.

The big statement Triple H made to the WWE Universe was “You are The Authority now.” This indicates management intends to actively listen to its audience instead of giving us what the company thinks we want.

As always, WWE fans were skeptical about any promise of real change since we have heard things like this before only to see the same WWE programming continue.

Monday’s Raw certainly didn’t feature any dramatic shift in the way business is done, but it might take weeks or months before … Read the Full Story HERE