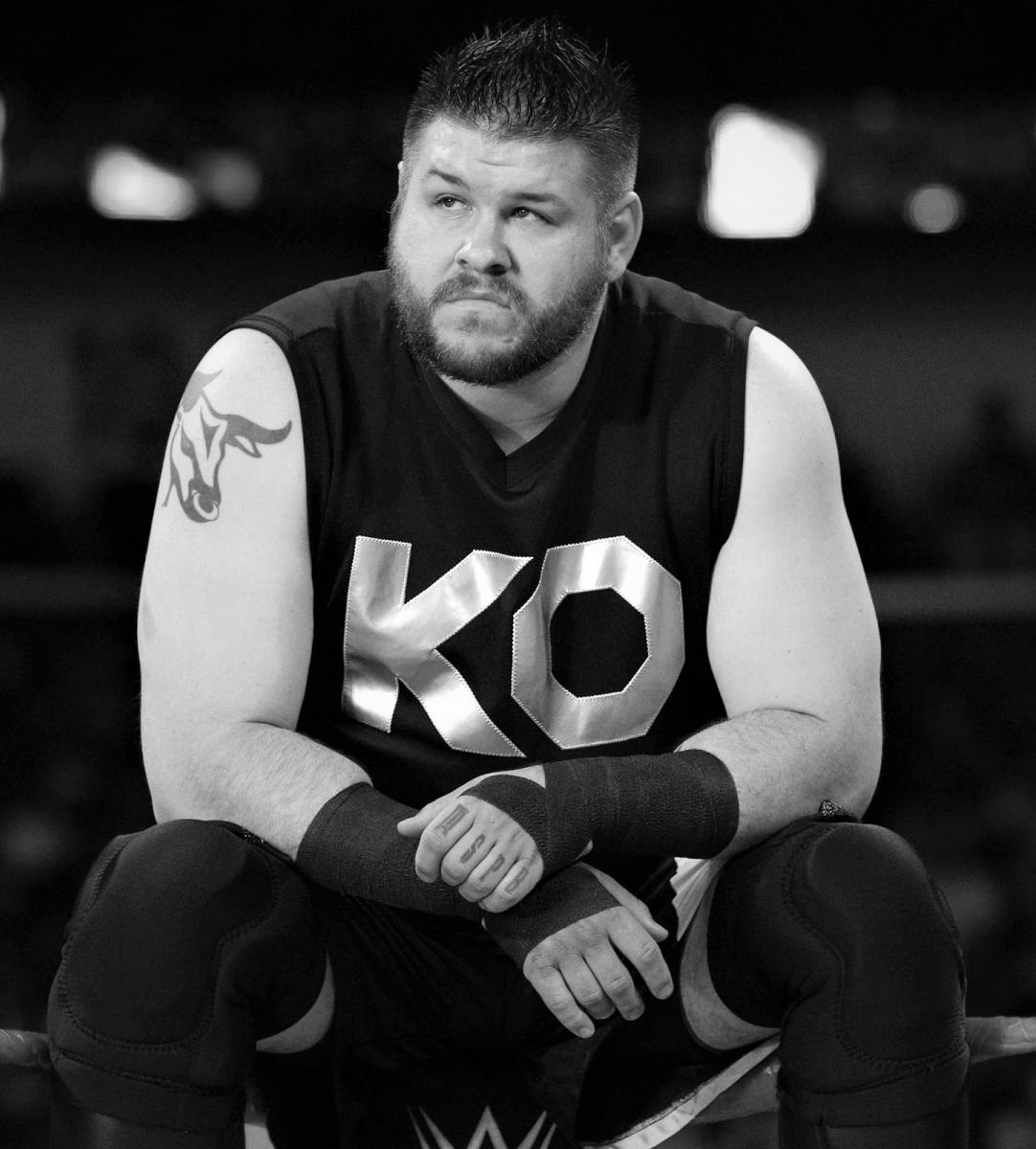 One look at the WWE Superstars not currently announced for a WrestleMania match on April 7 is a who’s who of former world champions, one or two of which are synonymous with The Showcase of the Immortals.

Sure, there are bouts that have been hinted at and teased, but there is still a wealth of competitors whose role on the most important pay-per-view extravaganza of the year are uncertain just two weeks out.

With time ticking away and pressure on WWE Creative to get as many stars on the card as possible, these are a few booking scenarios befitting those Superstars with uncertain paths to The Grandaddy of Them All… Read the Full Story HERE