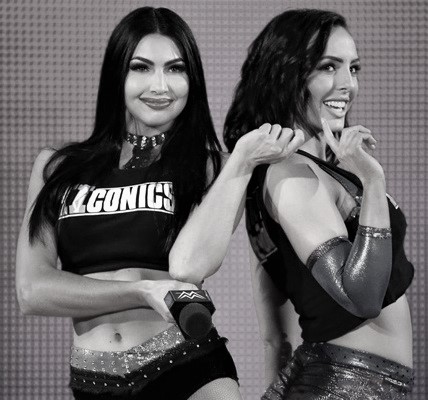 Speculation about WWE introducing a set of Women’s Tag Team Championships had been running wild in recent months, and the company confirmed those plans in a Christmas message from chairman Vince McMahon.

It went a step further on Monday by having Alexa Bliss reveal the new belts to the WWE Universe. As expected, most of the women in the company posted messages on social media stating their desire to be part of the first team to win them.

WWE spent 2018 slowly building up the women’s tag team division without making it clear the end goal was to introduce a new set of titles. This will allow the company to hit the ground running with this new division as soon as the first champions are crowned.

Raw and SmackDown will each be represented by three duos in an Elimination Chamber match on February 17. Whoever wins will claim the championships for themselves.