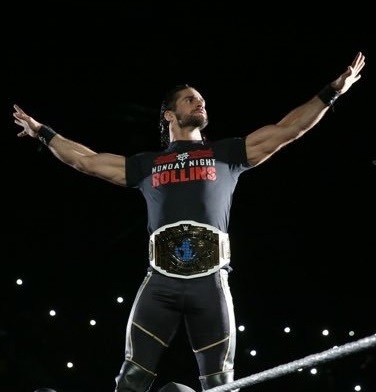 WWE Raw has been in a state of flux for some time now, but at least fans will have the Dean Ambrose vs. Seth Rollins rivalry to look forward to on Monday nights through the remainder of 2018.

This period for Raw stretching from Survivor Series to the Royal Rumble has been known to be boring in the years past. WWE typically holds off on delivering must-see programming until after the Rumble, making almost every show leading up to the event a chore to get through.

Unfortunately, WWE has had the mentality for months that it can subject fans to watch repetitive programming and the same matches over and over again. Rollins vs. Ambrose, on the other hand, feels fresh and has been the shot of adrenaline the flagship show desperately needed … Read the Full Story HERE