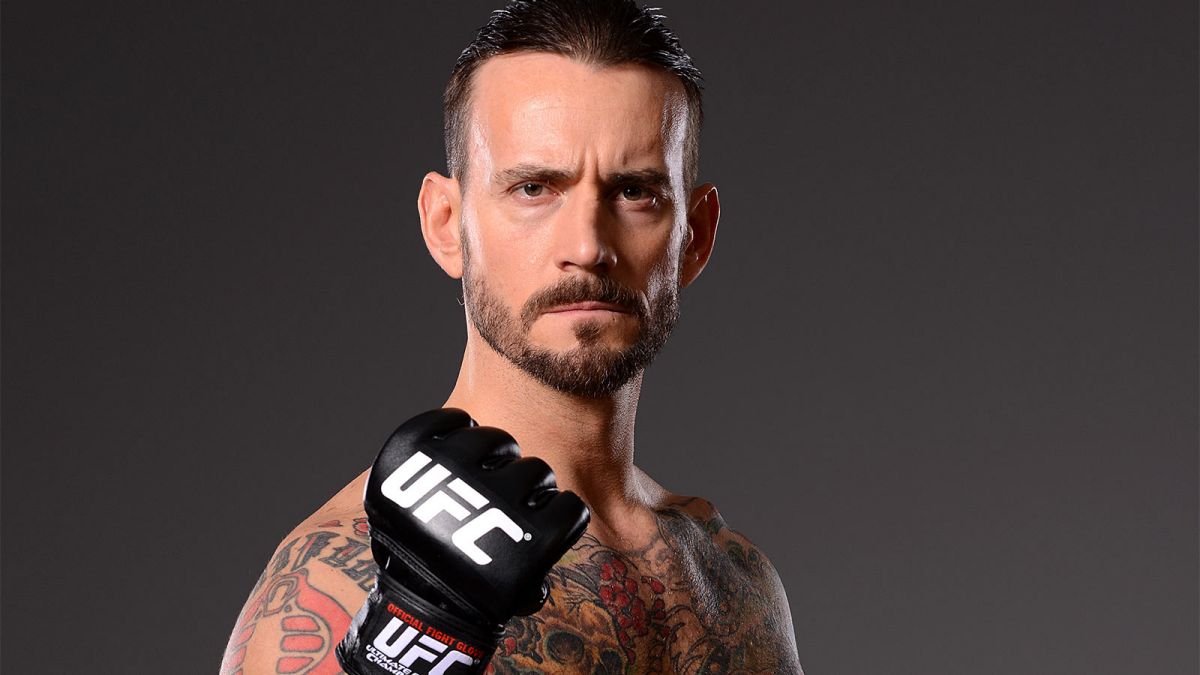 It was early September two years ago, still only a matter of hours after his UFC debut. He was on his way from Cleveland, where he’d been unceremoniously defeated by Mickey Gall in just two minutes and 14 seconds, to his hometown of Chicago. His wife, April, was in the passenger seat, and his dog, Larry, was asleep in the back.

For many, the fight had confirmed what they assumed since the star of WWE fame announced two years earlier he would compete in the UFC despite having no experience in nonstaged professional fighting: that it was a sideshow, a shameless cash grab … Read the Full Story HERE