President Rock: Does Dwayne Johnson Have a Shot to Make Noise in 2020 Election? 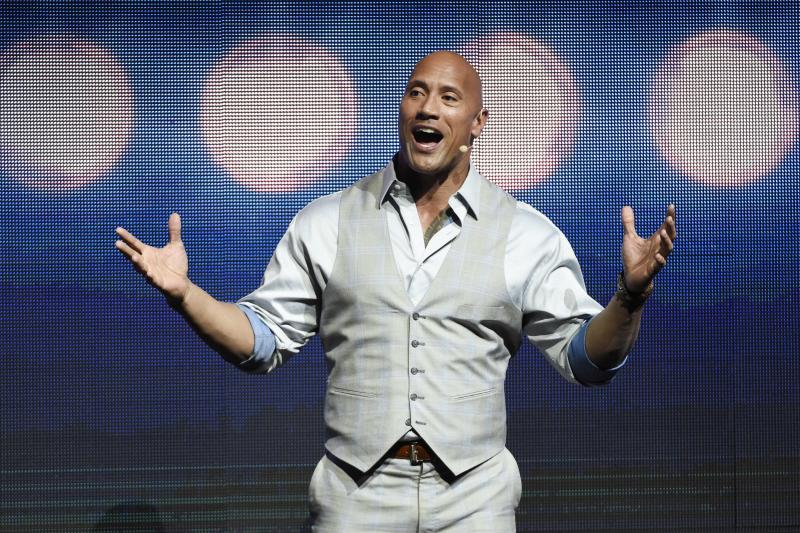 Dwayne “The Rock” Johnson stands on the west front of the Capitol with his right hand raised, his herculean frame threatening to burst out of his suit, his blush-inducing smile muted for the occasion. The Stars and Stripes hang from the wall behind him. A throng of onlookers surround him as he promises to faithfully execute the office of the President of the United States.

It sounds like something we’d only see in one of Johnson’s movies. But could it become reality?