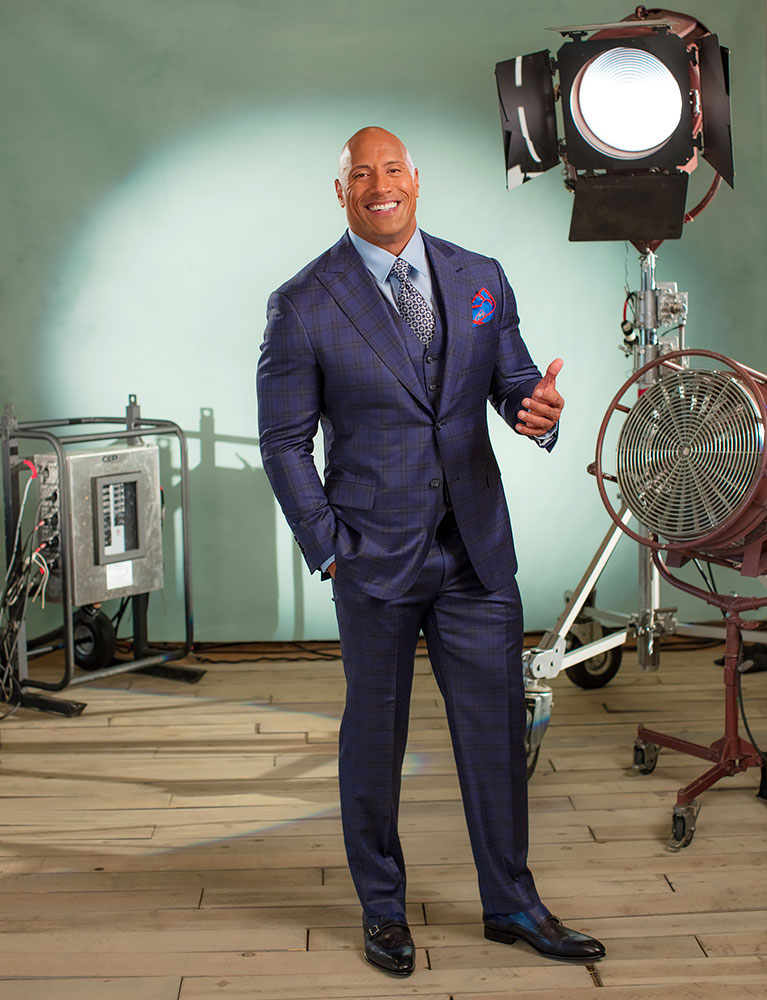 Former professional wrestler and current Hollywood star Dwayne “The Rock” Johnson was among those chosen for the cover, and he expressed his gratitude on Instagram:

“I’m boundlessly humbled and honored to grace the cover of @TIME. I’ve been quite the lucky man over the decades to have such a successful career, but it’s only due to the deep connection I have with the fans, the audience – the people. To have success at something is one thing, but to have global positive influence on people’s lives is the greatest and most powerful strength one could ever have. Thank you TIME Magazine for this exceptional honor. And most importantly, thank you to my one and only boss – the people. Our connection will always remind me that it’s nice to be important, but it’s more important to be nice.” … Read the Full Story HERE