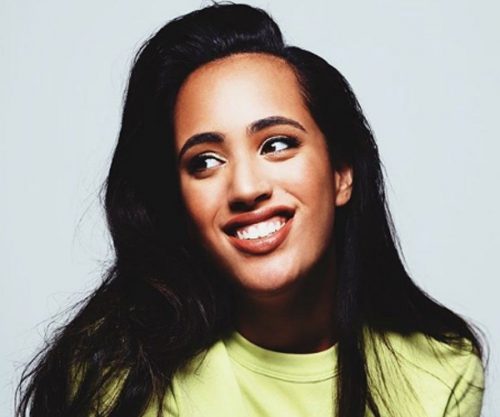 Dwayne “The Rock” Johnson may not be the only member of the family to be a WWE champion. The former WWE star and actor revealed during an interview on Good Morning America that his 16-year-old daughter, Simone, also has wrestling ambitions.

“Yeah, here’s the crazy thing with my daughter, Simone, she’s so smart, she’s going into her senior year, she signed with IMG as a model, [and was a] Golden Globes ambassador,” he said (h/t Joshua Gagnon of WrestlingInc.com). “Simone is working so hard—and her work has already started—she wants to be a WWE wrestler.”

And Johnson is more than happy to support those ambitions …. Read the Full Story HERE