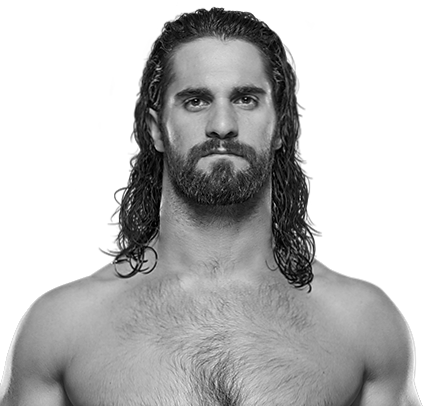 The overwhelmingly negative response Seth Rollins received on WWE Raw as well as at Survivor Series was too loud to ignore and forced WWE to do what it should have done months ago in turning him heel.

Truth be told, it was more a matter of when and not if WWE would flip the switch with his character, and this past week was perhaps the perfect time considering the backlash he’s endured recently.

The Architect was already among the most hated Superstars in the entire company, but his booking didn’t reflect that until Monday night.

After eliminating Tommaso Ciampa from Sunday’s big brand warfare tag team match (to a chorus of boos, no less), he was greeted with a chorus of jeers from the fans in Chicago on Raw the following night and proceeded to scold the Superstars standing around ringside for their lack of success at Survivor Series.