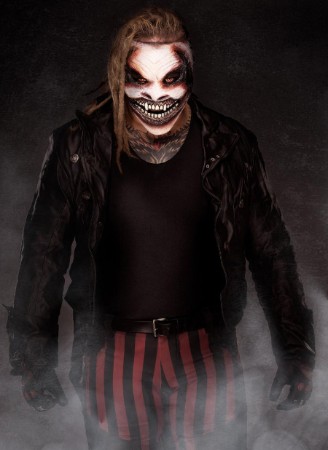 The WWE Universe is focused on Bray Wyatt fighting Seth Rollins for the Universal Championship at the 2019 edition of Hell in a Cell, but The Fiend’s mind should be elsewhere.

At Hell in a Cell, Undertaker must appear and drag The Fiend back to hell.

Since returning as The Fiend, Wyatt has become one of the most popular characters in all of wrestling. The excitement around his persona shift has resulted in a marquee main event against Rollins at the October pay-per-view.

The problem is, The Architect has successfully defeated Brock Lesnar and Braun Strowman, so handing him a loss now wouldn’t be a wise long-term decision for his credibility; on the other hand, The Fiend is just getting hot and being defeated in typical fashion would derail much of his momentum.

During the title match inside the steel structure, as Wyatt looks set to earn the biggest win of his career, The Undertaker should emerge from beneath the ring and… Read More HERE