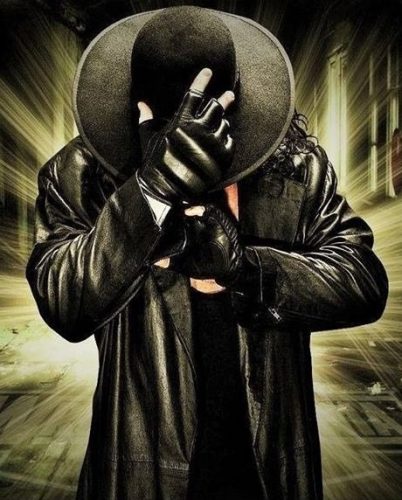 The Undertaker will be making a conspicuously timed appearance at the Starrcast II wrestling convention in Las Vegas.

The convention, which is set for May 23-26, coincides with AEW’s Double or Nothing show in the city, although Starrcast II is not an AEW event.

“I know people might assume this is an AEW event, but that is not true,” Starrcast founder Conrad Thompson told Sports Illustrated‘s Justin Barrasso. “We have wrestlers appearing from every promotion from all over the world, and Starrcast isn’t just for All Elite Wrestling fans, it’s for all wrestling fans.

Undertaker, who has consistently maintained a low profile outside of his WWE work, has recently begun taking bookings. WWE no longer appears on any of his social media pages and has been replaced by booking information. His Twitter account has only been active since November.