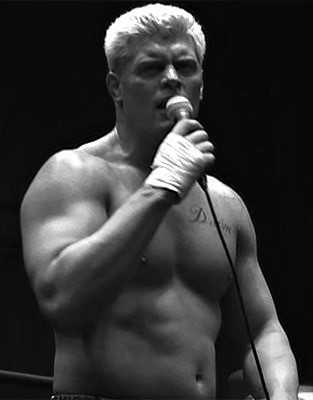 One of the most talked about stories in pro wrestling right now is the new promotion called All Elite Wrestling.

Cody Rhodes, The Young Bucks, Hangman Page and Jacksonville Jaguars owner Tony Khan are behind this new venture. The promotion has already started signing talents to contracts for backstage and in-ring roles, so they are hitting the ground running.

Indy promotions are nothing new, but the hype surrounding AEW feels different than past launches. Their first event, All In, was met with praise and likely solidified plans for the new company once it was a sellout.

If AEW can land a good TV deal with a decent network, it could grow faster than any other promotion, but we have also seen these things go the other way and lead to disaster.

TNA, or Impact Wrestling as it’s now called, went through an early period of success before losing most of its audience and moving networks more times than any other show in recent memory … Read the Full Story HERE