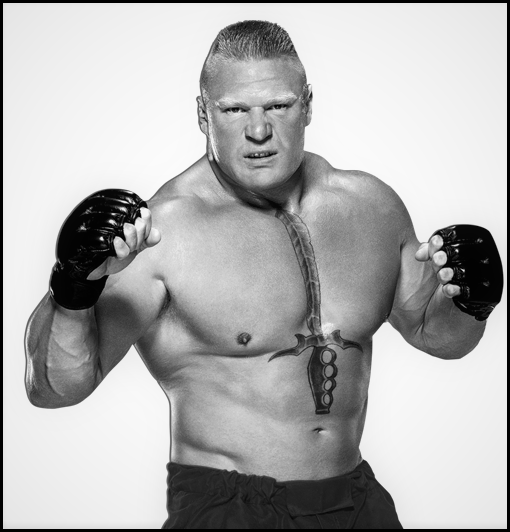 Brock Lesnar hasn’t been seen in a WWE ring since losing to Seth Rollins at WrestleMania 35, and if a recent report is true, we might never see him step into the Octagon again.

According to Brett Okamoto of ESPN.com, Dana White said The Beast told him he was retired from MMA during a recent interview.

This is big news, as many had expected Lesnar to return to UFC for at least one fight with Daniel Cormier once his reign as WWE universal champion came to an end.

WWE.com announced Lesnar as part of the next event taking place in Jeddah, Saudi Arabia on June 7, but other than that, there have been no announcements regarding a new contract… Read the Full Story HERE