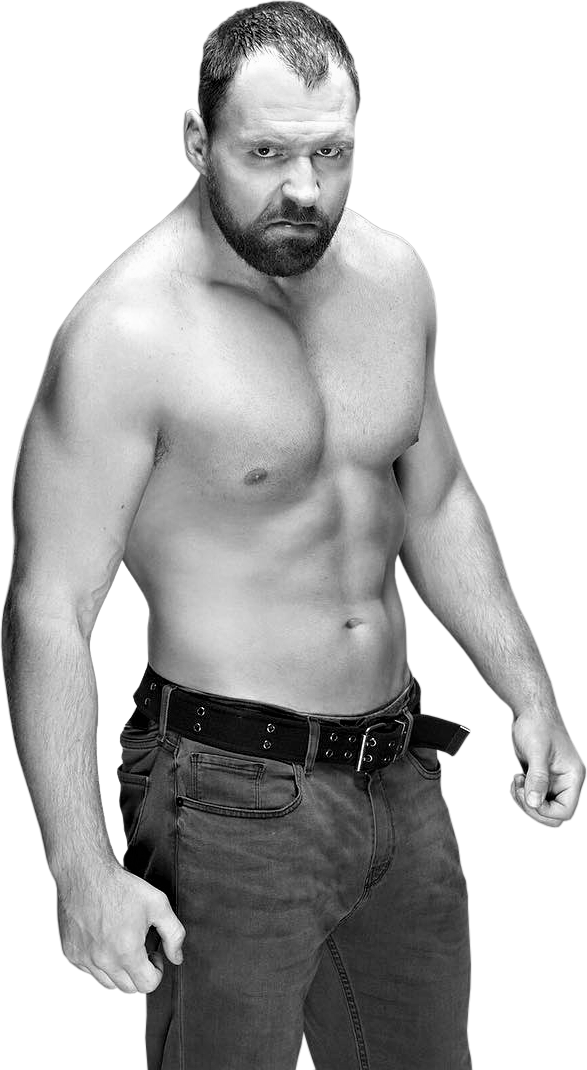 Dean Ambrose’s decision not to renew his WWE contract confused a lot of people at first. He was likely making good money and was part of one of the most popular stables in the promotion’s recent history.

Once he was departed the company, Ambrose began using his original name from the indies, Jon Moxley.

With the level of popularity and fame he reached while part of WWE, Moxley has given himself the ability to write his own ticket with just about any wrestling promotion in the world.

Shortly after he finished up with WWE, Moxley released a video showing himself escaping from what appeared to be a prison and working out in preparation for his return.