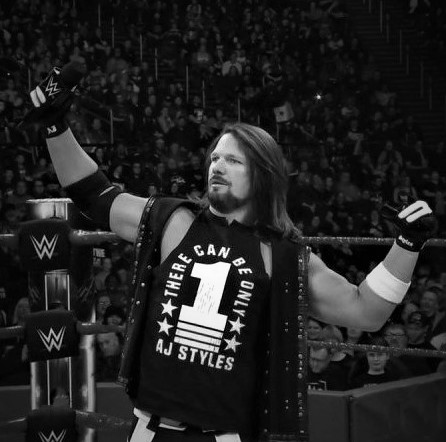 The road to WrestleMania 35 has had its up and downs, but every WWE Superstar has had it differently over the last few months.

There are those who have rocketed to superstardom and are ready to receive perhaps the biggest moment of their careers at WrestleMania. Others won’t be as fortunate, however, and will instead either be relegated to a meaningless match on the card or will sit on the sidelines for the event altogether.

Either way, WrestleMania season is an exciting time for fans and wrestlers alike. There’s no telling what the biggest pay-per-view of the year will have in store, as well as the impact it will have on the careers of certain Superstars.

From Becky Lynch and Kofi Kingston having to overcome the odds to Braun Strowman’s gradual fall from grace, it has been an interesting buildup to WrestleMania, if nothing else … Read the Full Story HERE