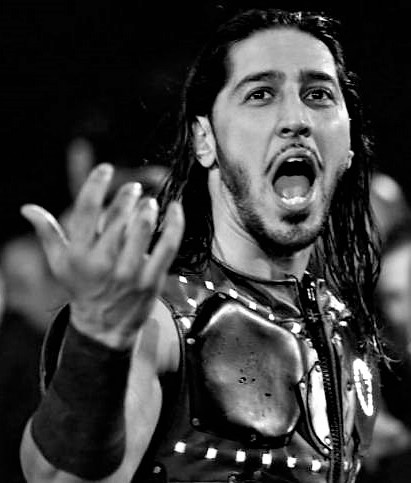 Other than Lucha House Party and Drake Maverick, WWE has kept most of the cruiserweights exclusively on 205 Live, but Mustafa Ali recently moved to SmackDown permanently.

The former ‘Heart of 205 Live’ had numerous Match of the Year candidates in 2018 against the likes of Buddy Murphy and Cedric Alexander, and WWE management obviously took notice.

Ali came close a few times, but he never managed to win the Cruiserweight Championship during his time on the 205 Live roster, so some were surprised to hear he was moving to SmackDown instead of appearing on both shows.

Casual fans who don’t watch the cruiserweight-centric show might not realize what a special talent Ali is. Let’s take a look at the reasons why he will be the breakout star of 2019 … Read the Full Story HERE