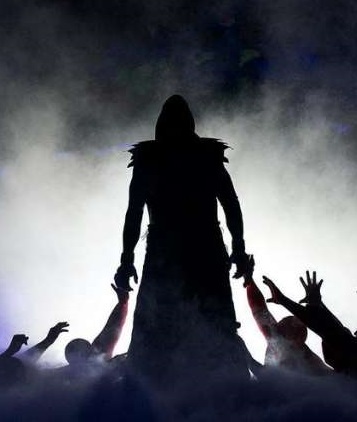 The Undertaker’s appearance on Monday’s Raw to hype his match against Triple H at Super Show-Down was met with the usual amount of fanfare from the WWE Universe, but it also exposed a problem the company has had for years. It can’t create new stars as iconic as The Deadman and probably never will again.

To say WWE doesn’t have popular Superstars on its roster wouldn’t be accurate, but nobody comes close to capturing the magic every fan feels when The Deadman walks out on to the stage.

Even his entrance has become its own special attraction, and most of it consists of his slow walk toward the ring. Anyone can do it, but nobody else can do it like him … Read the Full Story HERE