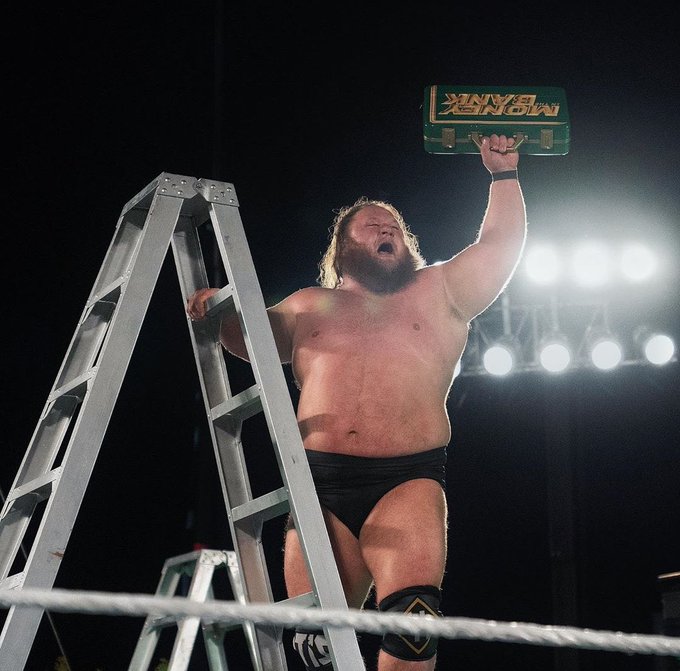 Otis and Asuka climbed the corporate ladder Sunday to win their respective men’s and women’s 2020 WWE Money in the Bank matches for the right to claim a title shot at any time of their choosing over the next year.

Less than 24 hours later, however, The Empress of Tomorrow already had the Raw Women’s Championship around her waist after Becky Lynch announced her pregnancy and vacated the title.

Otis, on the other hand, won’t be gifted any championship. In fact, his time as Mr. Money in the Bank may turn out to be a complete dud.

While the briefcase-holder is often assured they will become a champion, it’s not an absolute guarantee.