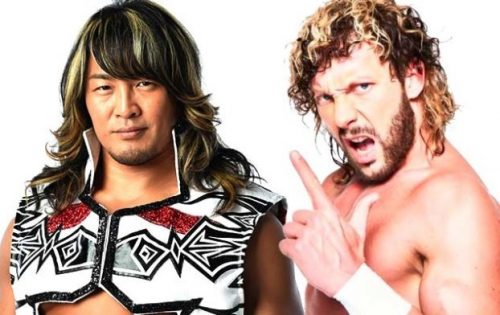 Championships were up for grabs, bragging rights at stake and careers altered forever Friday as New Japan Pro-Wrestling presented its biggest show of the year, Wrestle Kingdom 13.

The event, headlined by a double main event of Kenny Omega vs. Hiroshi Tanahashi for the IWGP Heavyweight Championship and Chris Jericho vs. Tetsuya Naito for the IWGP Intercontinental Championship, wrapped several ongoing storylines and set the international promotion up for another banner year.

Who emerged victoriously, which championships changed hands and how might all of it affect NJPW deep into 2019?

Find out now with this recap of the annual extravaganza, streamed via New Japan World and the FITE TV app, live from the Tokyo Dome … Read the Full Story HERE