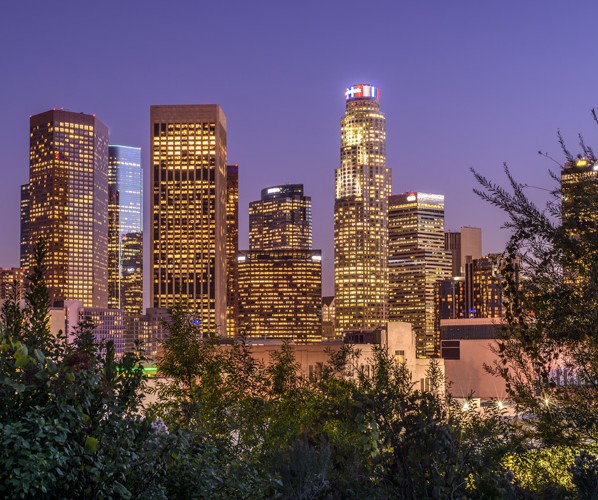 WrestleMania 37 will be held at SoFi Stadium in Los Angeles on March 28, 2021, WWE announced Monday.

The stadium is set to open in July before hosting both the Los Angeles Rams and Los Angeles Chargers for the 2020 NFL season.

Despite still being completed, the $5 billion venue has already secured some of the biggest events in sports over the next decade.

In addition to WrestleMania, Los Angeles will also host the Super Bowl in 2022, the College Football Playoff national championship game in 2023 and the Olympics in 2028.