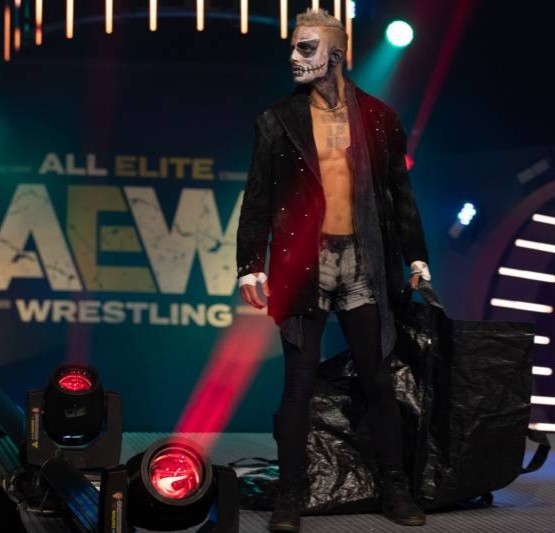 With a new year comes new opportunities, and as the WWE and All Elite Wrestling rosters continue to grow at a rapid rate, it’s going to be exciting to see who will rise to the occasion and steal the spotlight in 2020.

WWE has more talent under contract now than ever before. As a result, it’s tough for certain Superstars to stand out and not get lost in the shuffle.

AEW, on the other hand, exceeded all expectations in 2019 and then some. It has put together a stellar string of shows and has more than held its own against NXT every Wednesday night since October.

Above all else, the new promotion has proved itself as a legitimate alternative to WWE, largely thanks to the outstanding crop of competitors it has built up. As popular as The Elite are, there are many more wrestlers who have made names for themselves in AEW.

There are plenty of wrestlers in AEW who have yet to hold gold but will at some point in the next 12 months. To its credit, WWE has an equal amount of top prospects under contract between Raw, SmackDown and NXT you should also be keeping an eye out for.

Wrestlers in both companies are in prime position to thrive heading into the new year... Read More HERE