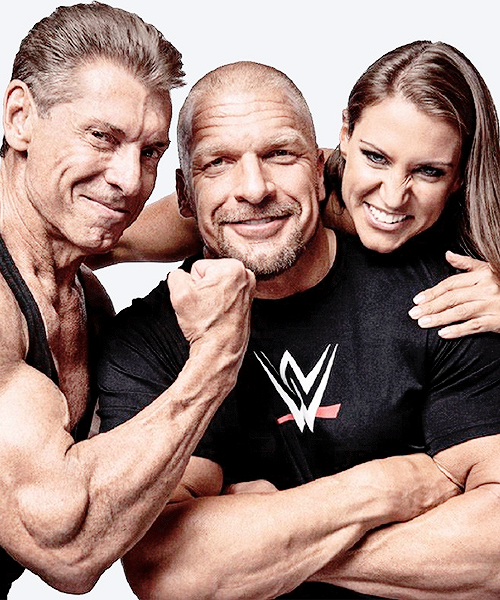 The WWE draft starts this Friday in an attempt to reshape the rosters for the new seasons of Raw and SmackDown.

Dating back to the original brand split in 2002, the company should have enough experience trading between the shows to have this down to a science.

However, the Superstar Shake-up in April and its subsequent problems proved there is still much to be learned about the practice.

In order to avoid running into the same issues that have plagued the post-draft seasons before, here are six crucial lessons WWE must keep in mind when preparing to shuffle its rosters on Friday and Monday.

Raw has always been the flagship show, with SmackDown only receiving surges in attention here and there. When it moved to Tuesday in the 2016 brand split, there were a few months when the blue brand felt like it was on par with Raw, but it was soon back to playing second fiddle.

WWE has control over this, though. The writers can dictate whether one brand has all the star power by choosing which Superstars are on the two shows… Read More HERE