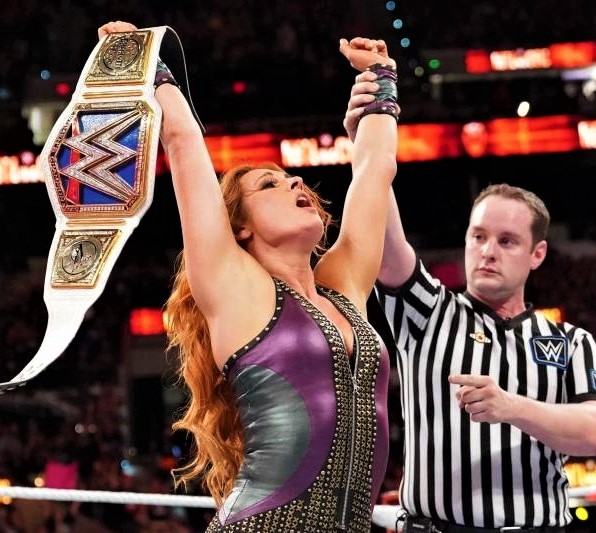 Becky Lynch capped off a year-long quest to get back into SmackDown Women’s Championship contention Sunday night at Hell in a Cell with her win over Charlotte Flair for the title in San Antonio.

Her victory earned her “winner” status, but The Irish Lass Kicker was far from the only Superstar to leave the AT&T Center better than she entered it.

On a night when emotional rivalries took center stage and championships were up for grabs in hotly contested bouts, find out who joined the new champion as a winner and which unfortunate performers found themselves at the opposite end of the spectrum … Read the Full Story HERE