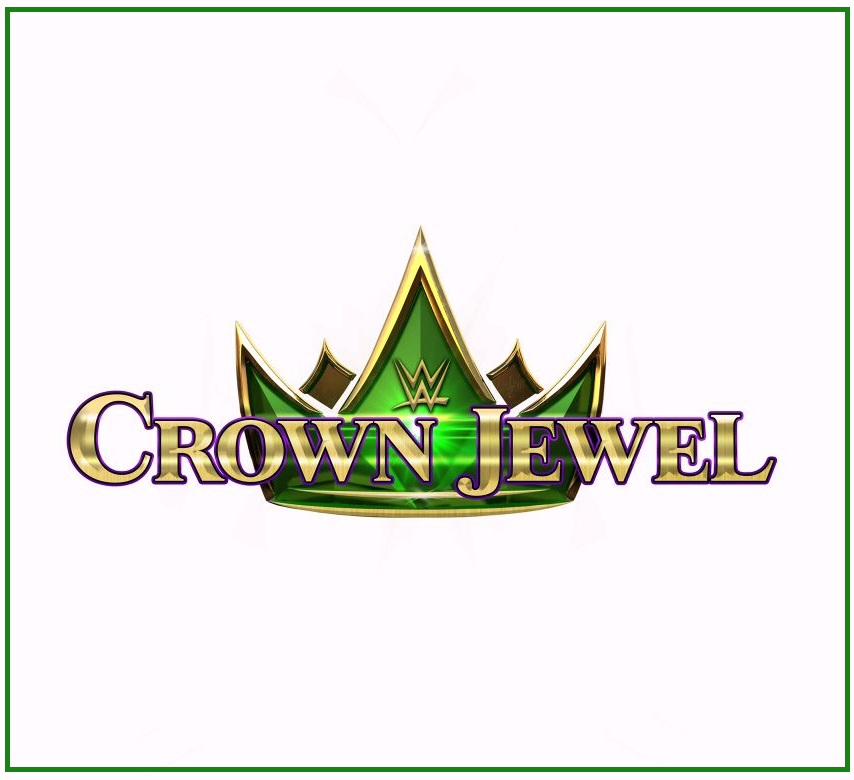 WWE released a statement Friday in the wake of reports that a Washington Post journalist was killed inside the Saudi Consulate in Istanbul this month.

According to Akhilesh Gannavarapu of WrestlingInc.com, WWE’s statement read, “We are currently monitoring the situation.”

WWE is scheduled to hold its Crown Jewel event in Riyadh, Saudi Arabia, at the King Saud University Stadium on Nov. 2.

The Washington Post reported Thursday that the Turkish government told U.S. officials that it has audio and video recordings that prove Washington Post journalist Jamal Khashoggi was detained and killed … Read the Full Story HERE