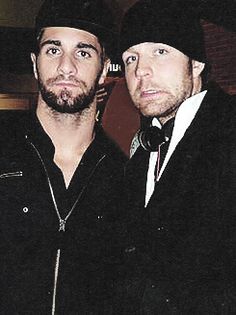 As WWE enters its notoriously slow and boring holiday season of programming, the company will be leaning on the feud between Dean Ambrose and Seth Rollins to carry Raw into the new year.

WWE officials know Ambrose and Rollins are two of the most popular Superstars on the roster, and letting them battle against each other for the next several months will result in a money feud that generates excitement during a down period.

Wrestling fans know the history between the two former Shield brothers, and the storyline involving their growing hatred for one another is polarizing the WWE Universe. No matter who you are backing in the battles, most fans will be emotionally invested in the promos and the matches.

One reason people will be able to fully get behind this storyline is the change in Ambrose’s character, which fans have been asking for since he returned from his injury. The Lunatic Fringe has always been a better heel, and with the perception that the Shield was … Read the Full Story HERE