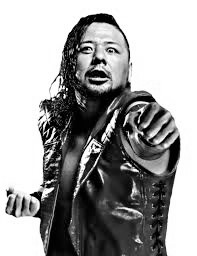 After going through multiple weeks of what was supposed to be a two-night Superstar Shake-up that would solve all the problems of keeping things fresh, the WWE roster is still plagued by wrestlers who have become stale.

While the performers themselves may not be bland or uninteresting, their characters have had such little growth or change that they are no longer compelling.

And the first step in correcting any problem is identifying what needs to be fixed, so let’s take a look at some of the WWE Superstars on the roster who have lost their luster.

Since her NXT debut in 2013, Bayley has essentially had the same character with only minor tweaks along the way. Little separates the current incarnation of Bayley from where she was six years ago: She hasn’t turned heel, her theme has been the same for years, and she hasn’t … Read the Full Story HERE